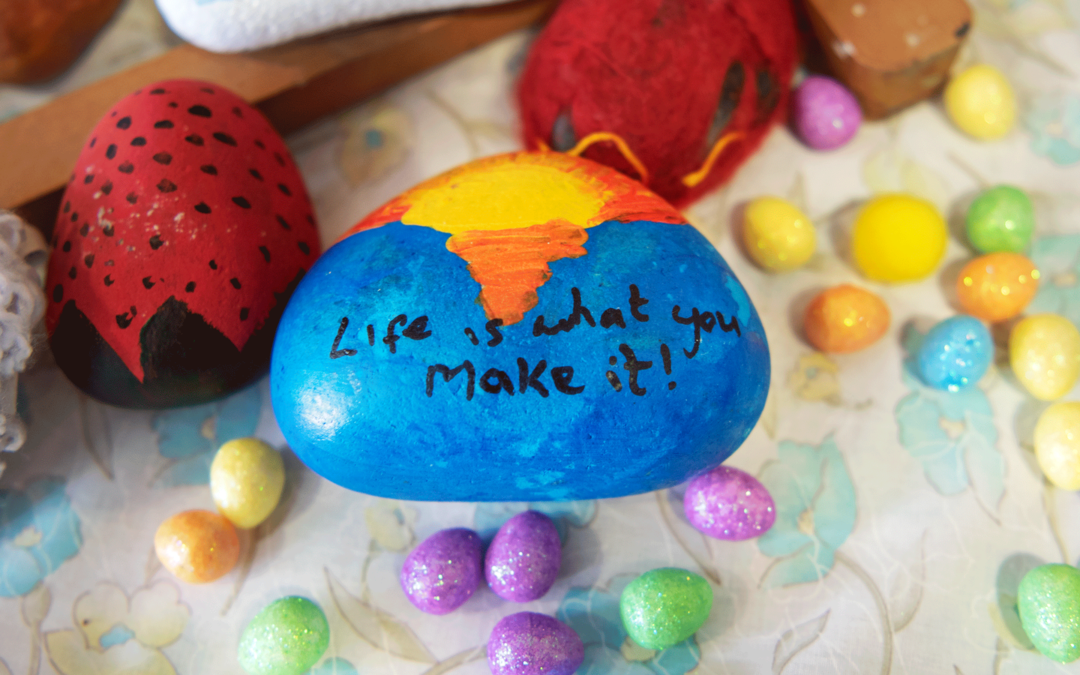 High Sheriff of Dorset, Michael Dooley, presented a posthumous award to Rev Canon Nigel LLoyd, in memory of his late wife, Canon Jane LLoyd. The celebratory event took place at Lewis-Manning Hospice Care where Jane had been a trustee for 9 years, before her death earlier this year.

Many moving tributes were made by guests, who included her family, Lewis-Manning trustees, friends and former colleagues.

Opening the event, Michael Dooley said, “It is wonderful to get everyone together and celebrate such an amazing lady. I am delighted to dedicate this posthumous award to Jane, who I knew for many years and previously worked alongside.”

David Moss, Chair of University Hospitals Dorset advised, “I was involved in Jane’s appointment as Poole Hospital chaplain back in 1985. She was the first full time chaplain at the hospital and also the first female chaplain. It’s amazing that she worked at Poole Hospital for 36 years, right up until her death in April after a short battle with cancer.”

“I had the privilege of visiting Jane in hospital towards the end of life and was amazed at her serenity and the compassion she showed for other people around her, including patients and staff.

“She made a huge contribution to the NHS, the local community and the church. I am very happy to be able to pay my respects to Jane this evening.”

Lewis-Manning Hospice Care Chairman of the Board of Trustees Jeremy Allin said, “Jane joined the hospice as a trustee back in 2012 and made a big impact. She gave a lot of pastoral guidance to the trustees, she was the heart of our trustees and kept us focused on the pastoral care that our staff deliver.”

Chief Executive at Lewis-Manning Hospice Care, Clare Gallie said, “Jane was a wonderful person. I found her a huge support and appreciated her kindness and experience that she brought to the hospice.”

Jane’s husband Rev Canon Nigel LLoyd commented, “If Jane was with us this evening she would be slightly bemused at her award! It is very humbling to receive it and share memories with her friends, family and colleagues. She touched the lives of thousands of people in the community. We received so many cards when Jane died, many that started with ‘You don’t’ know who I am but…’ and it really put into perspective just how many people Jane was there for at a very poignant and a lot of the time difficult times in people’s lives.”

Closing the event Michael Dooley reflected on the memories of Jane, “We were very privileged to have her with us. She was a beautiful person, inside and out, with a heart of gold. Many people will be talking about Jane for a long time, in recognition of the great and valuable services she gave to the community.”

Poole Flower Show is to relaunch, post the pandemic, and will run over 2 days from 27th – 28th August at the Hamworthy Club, Magna Rd, Canford...

The Mike Jeffries art exhibition opens at Lighthouse in Poole on Friday 10th June and will run for 2 weeks, during Lighthouse opening hours. All...

A celebratory event, entitled ‘Simply Fabulous’, was held to commemorate the 30th anniversary of Lewis-Manning Hospice Care and was part of a...

Manage Cookie Consent
To provide the best experiences, we use technologies like cookies to store and/or access device information. Consenting to these technologies will allow us to process data such as browsing behavior or unique IDs on this site. Not consenting or withdrawing consent, may adversely affect certain features and functions.
Manage options Manage services Manage vendors Read more about these purposes
View preferences
{title} {title} {title}
Skip to content